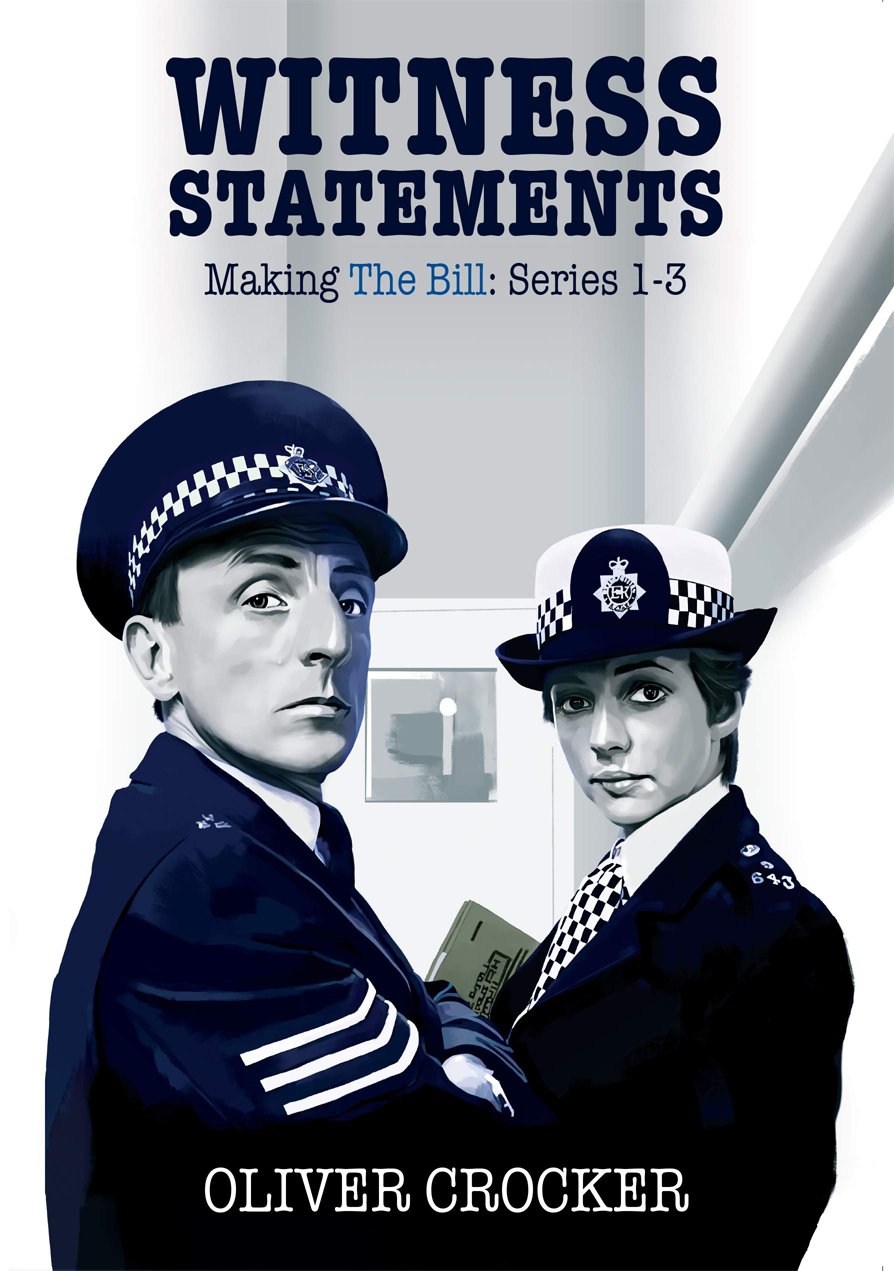 This 192-page book, signed by the author, also features 18 rare, previously unreleased behind the scenes photograph, plus ratings published for the first time!

"An unmissable read for anyone who is interested in The Bill or the history of British television." - We Are Cult